Home Entertainment Romeo Medupe Not Dead? Did Scandal Bring Back The Ace Back
Entertainment

Romeo Medupe Not Dead? Did Scandal Bring Back The Ace Back

Romeo Medupe Not Dead? Did Scandal Recall The Ace Back

Despite making headlines across Mzansi a few months ago it seems as if Scandal has reconsidered bringing back celebrated star actor Romeo Medupe on its cast.

Hungani Ndlovu’s exit from Scandal took Mzansi by surprise and many are still connecting the dots in regards to his exit.

The celebrated Hungani Ndlovu who plays Romeo Medupe on eTV’s hit soapie Scandal shocked everyone with his resignation. No doubt that Romeo was one of the most followed star actors on the hit soapie.

The celebrated actor’s exit has left Mzansi divided.  Rumour has it that his exit comes in the backdrop of a fallout with the production team. 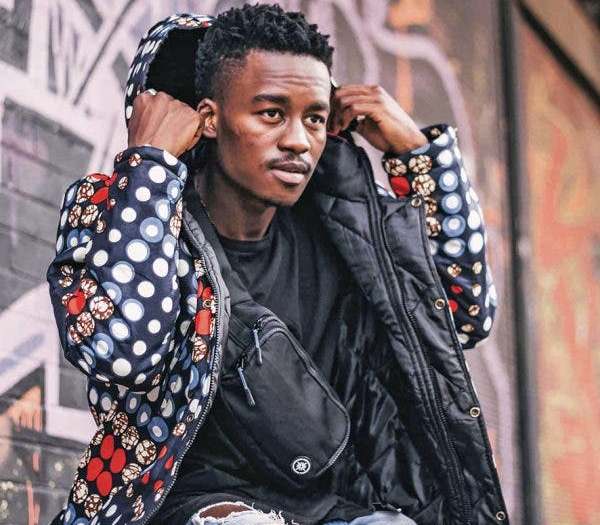 Ndlovu is yet to address the rumour. However, Ndlovu also felt that he was being targeted by some people in the production, and he just wanted to make things easy for them by resigning from the soapie.

Moreover, for late Ndlovu, felt unappreciated at Scandal despite being the star actor bringing in numbers. It’s not the first time for Scandal to be caught off guard by shocking resignations.

Back then in August Romeo was rumoured to be exiting Scandal but it didn’t materialize till now. Romeo Medupe was the latest victim to fall prey to the Scandal chopping block.

Scandal’s marketing manager Makatseng Mokomoe confirmed Ndlovu resigned from the soapie. Romeo had somehow risen to be a mastermind planner and schemer in Scandal.

Romeo Medupe Not Dead? Did Scandal Recall The Ace Back

In a twist of fate, Scandal seems to have recalled the ace back. Romeo much-awaited exit was supposed to be through death but it seems as if he cheated death.

Boniswa plotted the death of Romeo but it seems as if the plan failed since the missing body wasn’t that of Romeo. Did Scandal play us on this one to gain relevance in viewerships or it was out of desperation afters fans outcries?

In the latest episode, a body was recovered by someone who seems to be a wood wonderer and it seemed to be Romeo. No doubt that the body is his but is he alive or what.

A few months ago Rhythm City firebrand Suffocate Ndlovu was also set to be killed off but it didn’t materialise after fans threatened to desert the show.

Vacancy Mail Blog helps you with career development tips, interview tips and information on how to get jobs in Africa

We use cookies to ensure that we give you the best experience on our website. If you continue to use this site we will assume that you are happy with it.AcceptPrivacy policy